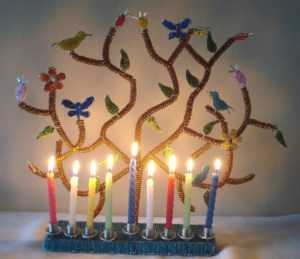 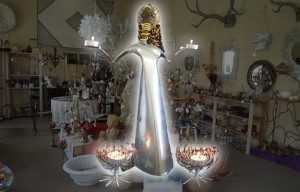 It comes from different upcycled material, beads and wire. Although made in Africa, the whole global world affected it. The open-minded understand carry on with life, by admiring and accepting that people of today adhere to the current taste. The world demands everyone’s art of attention. Africa has been on the receiving end of other cultures, other foods, other packages of all sorts. The end result is to recycle and upcycle thus gaining entry into the book of its own uniqueness. Recycling and upcycling on one hand and competing for quality and pricing require people to understand how we arrived here. We arrived here to depart again, never convince you that this won’t happen.

These items are done by men and women who wish to earn an honest living. Sitting and listening to their stories brings tears of laughter and disgust.
One young lady speaks of arriving in Cape Town searching for a job. She was trained to massage wealthy people. Then the business owner told her that if the client asks for sex and you are willing, go for it, but agree on the right price. 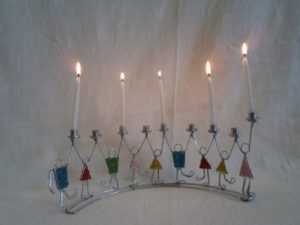 A young man talks of how they were offered a job and upon arrival at a certain destination were given food laced with some intoxicating substance. Then next time they woke up dumped somewhere with money in their pockets having been sexually abused.

Life doesn’t throw choices at you. You were born among people. Most probably other people may affect the way we think and react to life. Most people are appreciative of what genuine good wishers contribute towards their lives whilst others take it for granted. There is light at the end of the dark tunnel for those who fight the good fight of life.

Posted on March 19, 2019 by admin in Uncategorized0 comments